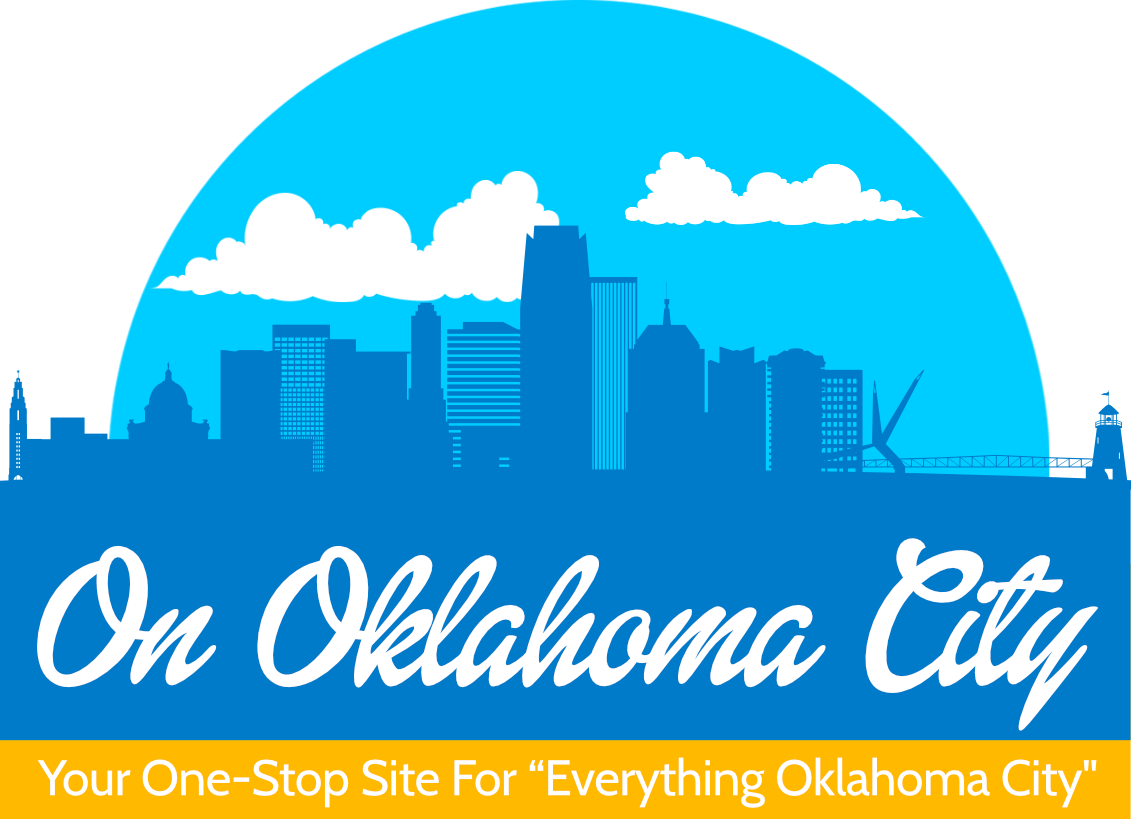 While Carpenter Square Theatre has had to cancel the remainder of its 36th Season, and does not plan to reopen until late fall, it is still in the business of entertaining and enriching the community. The theater will present the first edition of “CST LiveOnline!” airing “The Maltese Falcon” at 7 p.m. May 22 and 23. It’s an online live-streaming radio show adapted for broadcast in 1946 from the 1941 film that starred Humphrey Bogart, Mary Astor, Peter Lorre, and Sydney Greenstreet. Those stars won’t be in the studio, but CST has a wonderful cast comprised of Ben Hall, Crystal Barby,... Read More